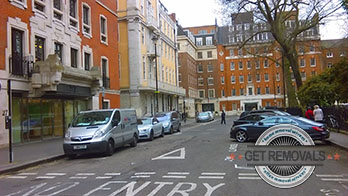 The property market in the capital is in a total disarray in the past several years, and people planning house removals to certain parts of London are rather confused when it comes down to picking up the area’s that provide the perfect deals. If you are among those people, consider Tottenham. It may very well turn out to be just the thing you have been looking for and here is why: