Current sociological studies show a rather worrying tendency. The level of happiness of people from all over the UK is dropping every year. There are many explanations of such an unpleasant phenomenon, from the unstable global political climate, the wars, terror attacks in the heart of Europe and the uncertain future of the economy – not to mention that we have just recovered from a major financial crisis. 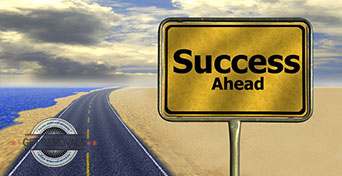 Then there is the modern day’s consumers’ society according to which one cannot be satisfied until one obtains a ton of shiny goods, gadgets and clothes that are actually unattainable by the average citizen. The list of possible reasons for the dropping levels of happiness can continue for long, but the more important thing here is to ask yourself, if you are part of that unsatisfied demographic, what could you do in order to make things better? If you find yourself feeling constantly unhappy about your current state of affairs, probably it is time for you to consider making some major, even radical changes in your life, such as: