Long travels to work on a daily basis are inevitable. They are actually an integral part of our culture. Even though the transport infrastructure, and the railways in particular, are so well developed that commuting becomes relatively easy, killing the time on the way to your office, and especially from it after a long stressful day, could be a real problem. 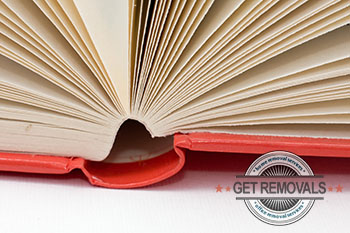 Next time you are overwhelmed by the horrors of a commute, don’t despair and restrain yourself from starting the search to a new, closer place to live, and a company specializing in removals to help you with the relocation. Try the hassle-free and far less expensive solution first – get a good book with you on the train/bus. We have made a selection of some of the best books of 2015 so far and we are certain that you will find a suitable starting point there.