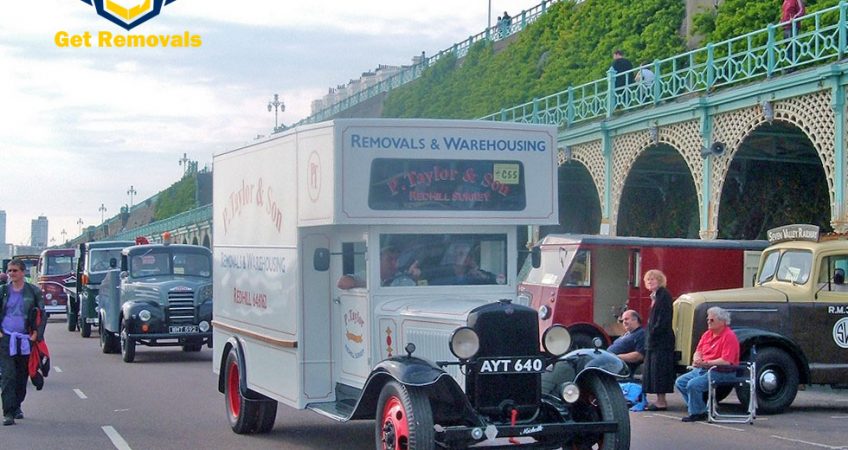 If you have ever tried to hire a professional man and van in London, you probably had to decide on the type of moving van that your skilled mover had to use to transport your items. In most of the cases, you get to choose between short, medium and long wheelbase vehicles or a Luton van. The latter seems to stand out of the four, not only with its name but also with its interesting appearance. The boxy-squary shape of its body is rather usual but it:

The history of the Luton van is quite interesting which is why we are now going to take you on a trip back in time.

The start of it all

The Luton van was originally a product of a British vehicle manufacturer known as Bedford Vehicles. The company was seated in the county of Bedfordshire and thus the name Bedford Vehicles. This British vehicle manufacturer was producing mainly commercial vehicles such as buses, lorries, vans and even ambulances. In the early 1930s, the company introduced a vehicle that was called the Bedford 2-ton lorry. Namely, it is considered to be the world’s first Luton van. In the years after that, Bedford Vehicles produced a few more models similar to their 2-ton lorry. They were all characterised by their box-shaped body. The idea behind this unusual design solution was that a vehicle with such a loading compartment will be ideal for the transportation of straw. Why straw? Because, back in those days, the straw hat industry in Bedfordshire was doing so well that there was a need for lorries that were specially designed for the transit of straw. That is also why the Luton van was (and it still continues to be) suitable for the transportation of light but high-volume loads. 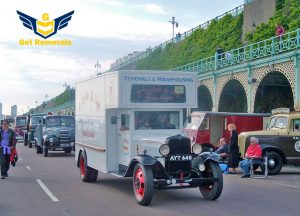 The name Luton van was used as a nickname for this vehicle by local straw hat producers. It is inspired by the fact that the plant where it was first produced was located in the town of Luton, Bedfordshire.

The Luton van of today

The Luton van continues to be widely used even today. However, it is no longer a straw-transporting lorry. Instead, it enjoys an impressive popularity among professional removal companies. In the most basic terms, the iconic van continues to have a boxy body. Nevertheless, these days, the vehicle rocks a longer wheelbase and hydraulic tail lifts. The former means that it can easily fit bulky items such as refrigerators, pianos, large beds and etc., while the latter allows for a safer, faster and smoother loading of such large goods.

Even though the Luton van is quite spacious, it is smaller than long wheelbase vans. Both vehicles are similar in height but LWB trucks are longer and their payload ranges between 1200 – 1500 kg whereas that of a standard Luton van is somewhere between 800 – 1200 kg. That is why it is more suitable for home removals – it can fit all of your possessions and furniture without you having to spend a lot of money to rent it.