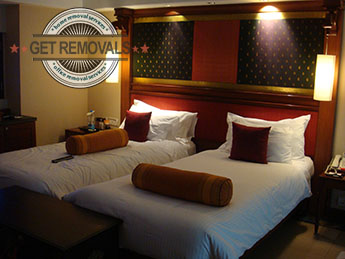 When you are in the middle of a home removal, you might need to stay a night or two at a hotel while your new home is being prepared to meet you. So, why not make an experience out of it and choose to stay at some of the wonderful historical hotels that are to be found in every major city in the country? In this way you will have the great opportunity to create lasting memories for you and your family, and de-stress in the middle of the whole home removal process. We have gathered a list of some of the finest and oldest hotels in London for inspiration.